What does the data say? 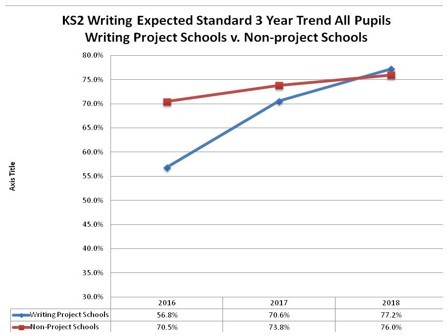 Over the same time period:

Evaluations of the project over time

Read these reports about the impact of the Writing Project in its different phases so far:

Save the date - Headteacher Conference 2020